Its report season… another one on Jatropha has just been published. Actually this one I had awaited for several months. Finally it has been released today. They titled it “Jatropha – Plant with a future” and it has been released by Hardman&Co, a UK based corporate research specialist for the financial industry. The PDF can be downloaded here or directly at their website.

After their excellent last report on Jatropha investment expectations were running high for this latest edition focusing exclusively on the development of improved Jatropha planting material. However, I find myself a little disappointed as this report mainly focuses on a handful of well known developers and obviously their response to telephone interviews. While the information contained is definitely interesting and well researched, I miss a more independent assessment of the actual development status and the possible paths forward for the evolving industry.

My disappointment was even greater when I realized that the huge global scene of independent developers have not been mentioned with one word. I have been watching the handful “incumbent” organisations mentioned in the report over the years and I don’t believe any of them will deliver the break trough developments the industry is desperately waiting for. Instead, I expect a lot more from the loosely connected modern networks which are working on Jatropha around the globe. What I see is somewhat similar to modern open-source software development. We are an active member of this scene.

Admittedly it is more difficult to explore that parallel universe of Jatropha development, because proper research requires a lot more insight into the subject itself. But it is also the only way to figure out and report what’s really going on in Jatropha development  Therefore I am seriously contemplating about sitting down for a couple of days myself to complement this report with a second one from the independent networked Jatropha development domain.

Actually, it’s the main purpose of this very website too to share more information about Jatropha development when it becomes available. So after reading the report please come back here and let’s discuss some of the “facts”:

For example, the world market price of soybean meal is not USD 300 (as claimed in the report) but actually over USD 450 per metric ton.

Or why is it, that we have announced, improved, high yielding planting material can be made available to any project within 18-24 months via our localized client site breeding services? The report says it will take to the end of the decade for improved material to become widely available! An unacceptable timeline for anyone interested in Jatropha farming today. 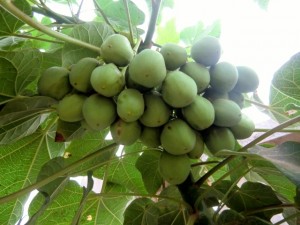 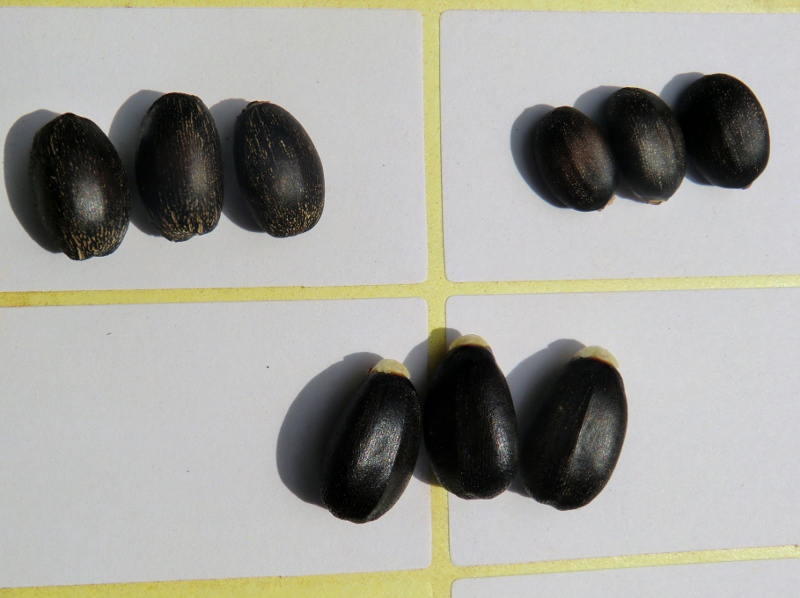